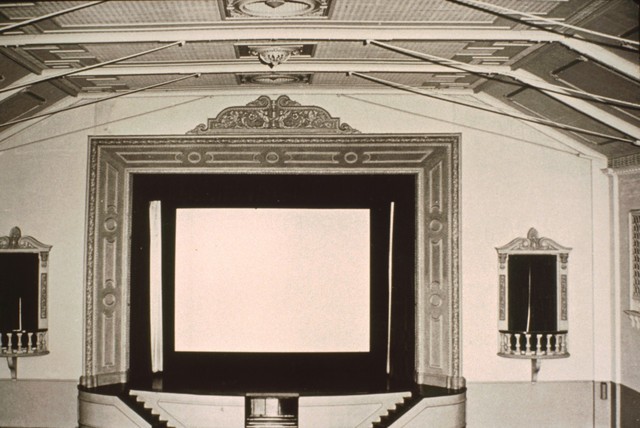 The Colonel Light Gardens theatre served the heritage protected post World War One garden suburb of the same name, an early example of planning with strong aesthetic values as major considerations. The large theatre, with a tram stop at the door, was one of the amenities provided from the outset. Its interior is typical of the style of auditorium favoured in the 1920s and has strong similarities to those of other contemporary cinemas in the Adelaide suburban area. Colonel Light was the revered planner who chose the site of Adelaide and gave it its unique character, as part of which the city is the only one in the world where the city proper is provided with five garden squares and is completely separated from its suburbs by a wide belt of parks and gardens.