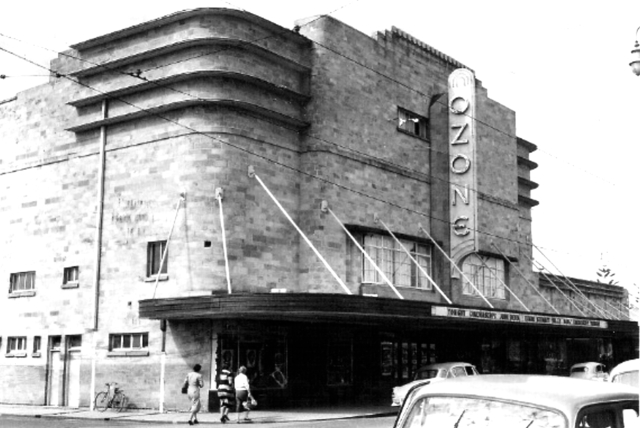 The theatre, air-conditioned from its opening in 1937, was in every way worthy of a capital city rather than suburban status. It was the pride of the Waterman Brothers who founded and operated the Ozone chain until they sold it to Hoyts Theatres. Faced with cut freestone from the Adelaide hills, the theatre became a landmark, the demolition of which in 2011 was met with almost universal regret even though it had closed as a cinema. An outstanding example of Art Deco styling, it originally had specially woven tartan carpeting.