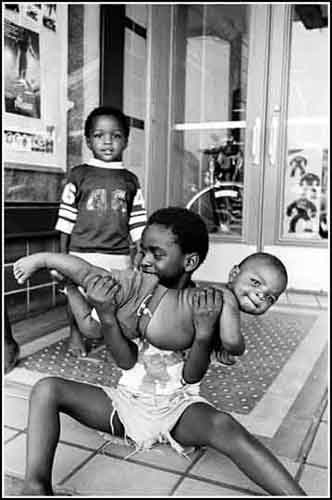 The Quincy Music Theatre opened in 1949 as the Leaf Theater. It was operated by Interstate Enterprises. The Leaf Theater was only one of two movie theaters located in Quincy, Florida.

The Leaf Theater closed in 1980. In 1983, the Leaf Theatre was purchased and, through grants and private donations, the building was restored.

The Leaf Theatre opened on October 24, 1949, with 1022 seats- 700 on the main floor and 322 in a segregated balcony. The house was operated by Interstate Enterprises, according to items in Boxoffice Magazine on November 5 and November 19, 1949. These items attribute the design of the theater to Prentiss Huddleston & Associates, Tallahassee.

The plans had already been revised several times by early 1948, according to an item in Boxoffice of January 24 that year, due to repeated refusal by government authorities to issue a permit for construction of the theater as designed.

Interstate Enterprises, a company with theaters in Georgia and Florida, not to be confused with Texas-based Interstate Theatres, already operated two other theaters in Quincy, the Shaw and the Roxy, and later opened a drive-in there as well.

Joe, do you have any more information on the Shaw, Roxy, and drive-in? I can’t seem to find anything.

Thanks. I was most likely going to be in the Quincy area tomorrow and thought I would try and check them out. I’ll poke around downtown, I guess.

Can you tell me where the Roxy was located?

I took a few more pictures of the Leaf today. You’ll notice two separates sets of doors. The doors on the left were for white patrons and led straight into the auditorium, while the doors on the right led black patrons into the balcony.

Here are my pictures from January 2011.

The Shaw and the Roxy were the same. It was located on Hwy 90 W (Jefferson St, I think). It was torn down after being closed for many years. I wish I could have toured it and I understand there were many items left in the building.

I remember both the Shaw and Leaf theater’s as a child in the 50’s I would be dropped off every Saturday at the Shaw theater with 25 cents in my hand . Admission was 9 cents , For that you got to see 2 grade B westerns Roy Rogers , Gene Au try . Hopalong cassidy , Johnny Mack Brown and many others .2 serials and at least 3 cartoons . candy was 5 cents . popcorn was 5 cents and of course they had penny candy so the got the entire 25 cents ! We would always watch everything 2 times so it was the cheapest way to babysit kids for about 5 hours !