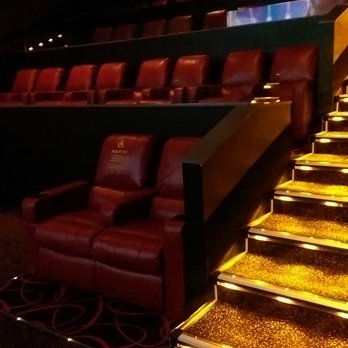 Showplace 16 in Coon Rapids opened on December 19, 1997. Built by Kerasotes Theatre, it was the first new stadium seating movie theater in the Twin Cities area (the Riverview being the only other one, but they are not new), and it begat a slew of stadium-seating-obsessed theaters in the area, including the Wynnsong 15, the Brooklyn Center 20 and the Andover Cinema, all within 10 miles.

Showplace (as it is commonly known to everyone in the area) continues to thrive by keeping only the newest movies on its screens, losing the smaller ones to make way for multiple screens of the newer ones. Not the way I would do it, but it seems to get their moviegoers through the doors.

This is now run by AMC.