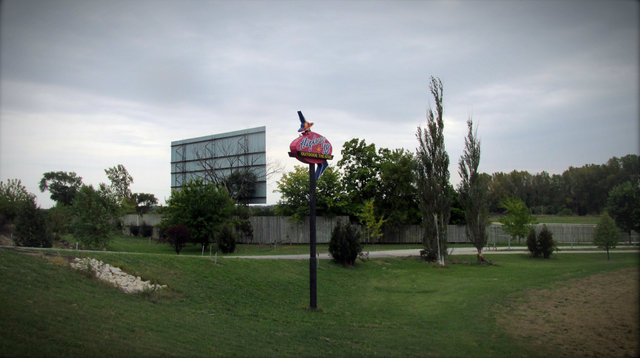 A lot more is involved than installing new equipment. To prevent dust intrusion, the projection booth had to be sealed and air-conditioned.

Discriminated against my jeep compass. They made us park in back with two or three empty rows in front of us. I tried to move and explained to them my jeep is as low as the cars next to me but refused to let me stay or talk to the manager. Toilet didn’t work and someone left a floater. The bathrooms were dirty. The concession cashier was really rude. Popcorn was burnt and did not offer free refills on anything. $1.75 refill for a large $4.50 drink. It was a BAD BAD experience. They are selling the drive-in idea…not the quality.