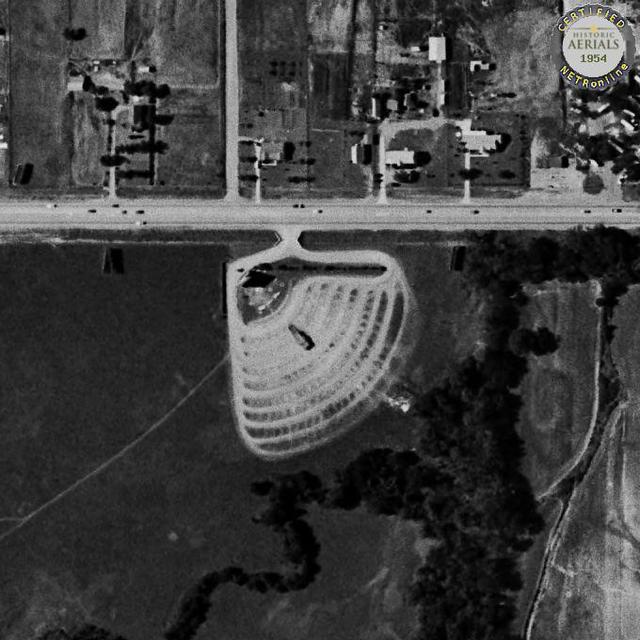 This link has a lot of facts about the old Bee Gee,
View link

Sounds like this drive-in is no longer staying alive!?

The Bee Gee Auto Theatre (sometimes Bee-Gee) advertised in the Daily Oklahoman through at least August 1948. The first Del Drive-In ad I could find was April 1949. The Del ads continued through 1959.

I could find no references to this drive-in ever being called the Sooner. After the Del closed, another drive-in opened east of it, and that drive-in was called the Twin, then the Sooner Twin.

Ownership note in the June 13, 1953 issue of Boxoffice: “Del Drive-In Theatre, Inc., has filed notice of dissolution of charter of incorporation with the secretary of state.”