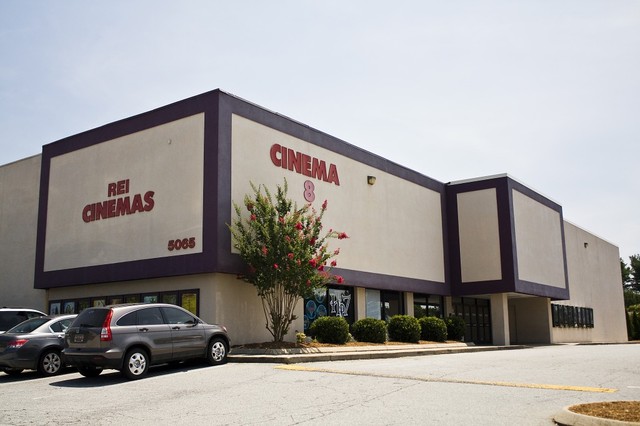 The Easley Cinema 6 opened in 1994. It now has eight screens and shows first run movies. The theater was part of a group called REI Cinemas, who for a time in the mid-2000’s leased the cinema to Dickinson Theatres.

Improvements were completed in November 2011, that include all digital projection & sound, 3D, new seats with retractable armrests etc. By 2016 it was operated by Premiere Cinemas.

This is now part of the Premiere Cinema chain out of Texas.