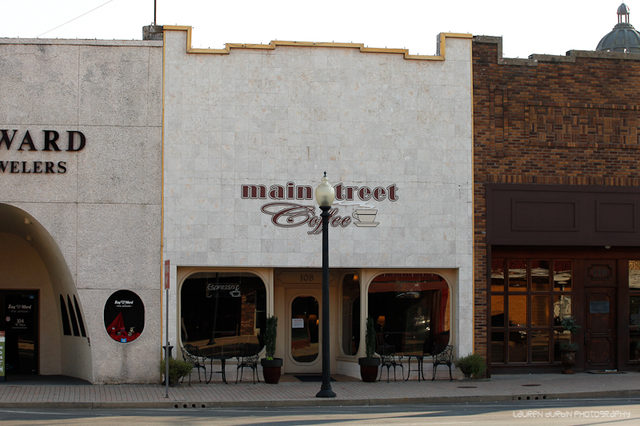 The Majestic Theatre was operating from at least 1906. It screened its last movie on January 30, 1917.

The Majestic Theatre was mentioned in the Sunday, September 23, 1906, issue of the Daily Ardmoreite. The house had presented its last show of the season the previous night. It featured vaudeville, music, and short films.

On July 15, 1916, The Moving Picture World said that Helback & Cox, proprietors of the Theatorium and the Majestic Theatre in Ardmore had acquired the lot at West Main and B Streets for a new theater. By the middle of 1917, the only theaters advertising in the Ardmoreite were the Princess, the Palace, and the Theatorium, so I think the Majestic might have closed soon after the Princess opened. I’ve found the Theatorium advertised as late as 1922.

I am, compiling an historical photo survey of Vaudeville Houses in early Oklahoma. It is amazing to see how many houses there were. There were several smaller Vaudeville “circuits” besides the large,national circuits. John Wilson, Ph.D.