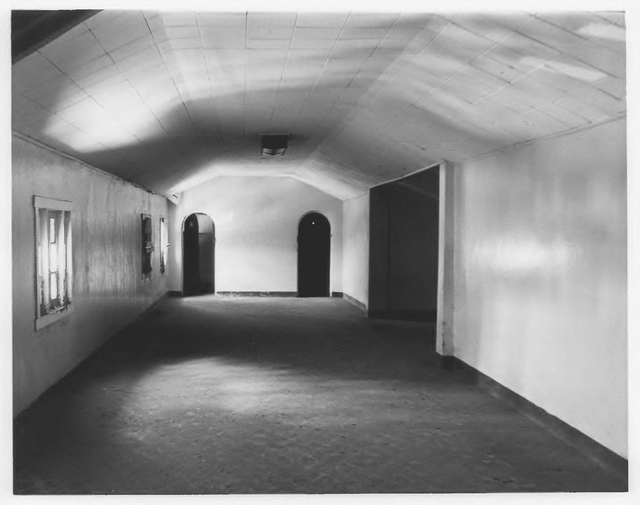 This historic theatre was built as a municipal theatre in order to alleviate Arecibo’s need for theatrical space as well as a place to hold town meetings and other types of gatherings. A feature of the theatre was that the orchestra seating level could be raised to stage level to enable use for dances etc. The theatre was built in the historic district of urban Arecibo in 1876. It suffered serious damage in an earthquake in 1918 and was remodeled before it re-opened. The mechanism for raising the orchestra level was removed.

In the 1930’s the owners decided to renovate the theatre and give it interior a more modern Art Deco style. It was converted into a cinema in 1955 and this closed in 1984. It fell into a derelict state and the building was demolished around 1999, retaining the facade only.

In 2001 the municipality of Arecibo realized that they needed space for the performing arts and ironically instead of building a performing arts center they opted to build a new theatre and restore the Teatro Oliver to its beautiful original Neo-Classical style facade. It re-opened on 1st September 2001 and closed in 2015 after going into administration and again was in a bad state of repair. The theatre was taken over by the city, who in May 2018 are deciding on plans to renovate the building.