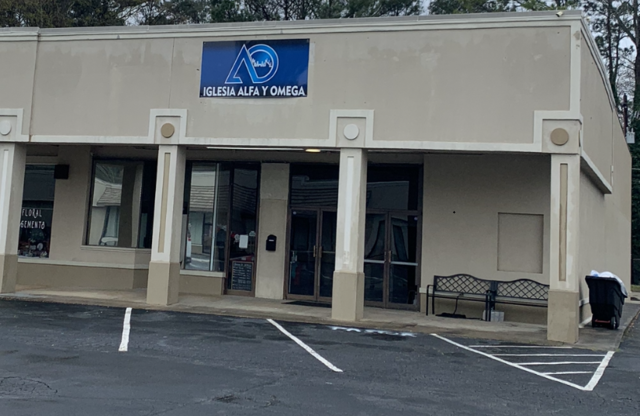 I’m pretty sure the Lilburn-Tucker Cinema actually closed in the mid or late 1980’s, perhaps ‘85 or '86. It was a discount theater for many years; I saw GREYSTOKE: THE LEGEND OF TARZAN, LORD OF THE APES there in 1984, and they also showed one of the last releases of Disney’s SONG OF THE SOUTH in the early or mid 80s.

For a brief period in the late ‘70s they were running a Flash Gordon serial every Saturday, along with a Disney film (such as THE APPLE DUMPLING GANG), and they had a $1 concession stand special of a small popcorn, a candy bar, and a drink. It was a great place to go if you were a kid at the time, but they stopped before the showed all twelve episodes of the Flash Gordon serial.

It was an archery store for many years in the nineties, and may be still.