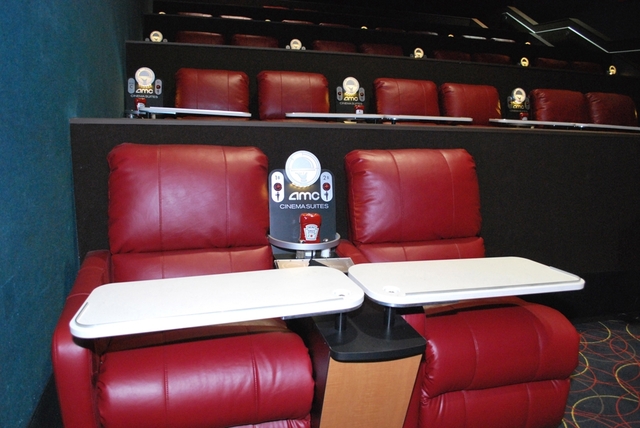 One of many theaters in Somerset County, NJ competing with the Manville 12-plex. The Bridgewater Commons 7 was opened January 20, 1989.

PS: some of the photos posted here ARE NOT OF THIS THEATRE but of Essex Green. First clue is this isn’t a Cinema Suites location. This should be taken care of and photos submitted (I suspect) should be taken by those providing them to avoid this type of mistake.

It’s been nearly five years since this theater was remodeled. Easy to get to off of route 280 in West Orange.

The Bridgewater Commons 7 was designed for GCC by architect James Thomas Martino.

It was the second GCC to have one of its auditoriums THX certified, after the original Essex Green Cinema large screen did so in the early 1980s. The third one was the rebuilt Essex Green 9 plex in 1997 and then Clifton Commons with two screens in 1999 before the plaque was removed on the main one while the second one became a liemax.

This opened on January 20th, 1989 by General Cinema. Grand opening ad in the photo section.

As part of the rebranding, this theater will become AMC Dine-In Bridgewater Commons 7. The Fork and Screen and Cinema Suites names for each screen will be no more.

Is this theatre not able to be expanded because it is landlocked?