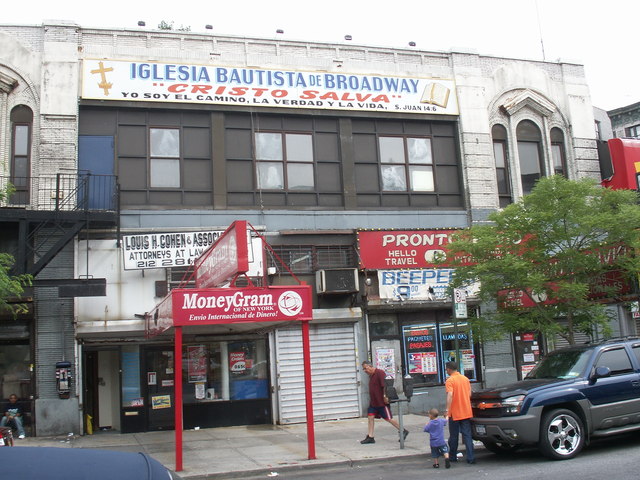 More information would be appreciated.

However, in the American Motion Picture Directory 1914-1915 there is a double listing for a Hudson Fulton Theatre, West 136th Street & Broadway and also at 3 Hamilton Place. Now 3 Hamilton Place is on the corner of Hamilton Place, Broadway and W. 136th Street. Could this be the same theatre as the later named Grange? Looking at the actual corner site today(#3), it has been redeveloped into a small retail unit, but the other adjoining building remain, with numbers 7 thru 11 certainly looking like a former theatre.

Regarding my posting above about #3 Hamilton Place. It could be that the Hudson Fulton Theatre at this address (now demolished) could have been a small nickelodeon theatre.