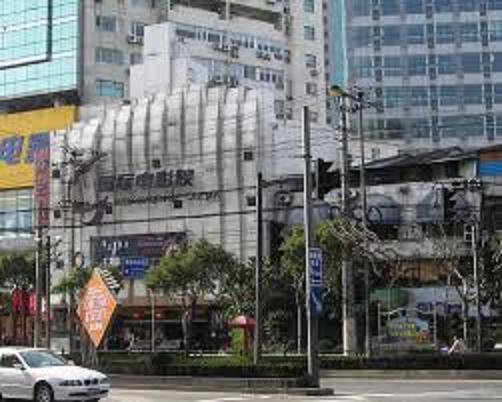 One of Shanghai’s classical cinemas. Originally the Long Guang Cinema, it changed ownership two times in 1949 and became the Guoji Cinema (Cinema International). In 1992, it underwent a ten month renovation, resulting in a red hall with 930 seats, and a blue hall with 138 seats.