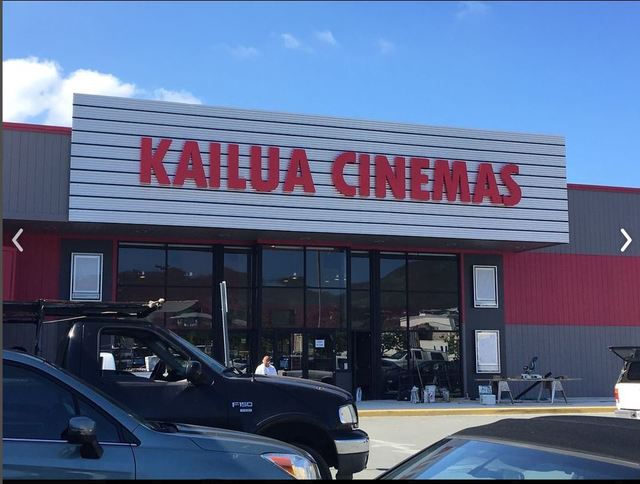 Kailua will lose its last movie theater at the end of the month when the Keolu Center Cinemas close down.

Hollywood Theaters made the decision last year that it would close the four-screen theater at the Keolu Shopping Center when the lease expired on April 30.

It will be the company’s third theater in Kailua to close. Portland, Ore.-based Hollywood Theaters closed the three-screen Enchanted Lake Cinemas in the Enchanted Lake Shopping Center in 2003, and the

Another article with picture..

Which island is this? I saw an open multiplex on the north side of Oahu last year. That was in a shopping center as well.

This theater is scheduled to reopen as a second-run house on December 16, 2011:

This opened on June 3rd, 1994. Grand opening ad in the photo section.