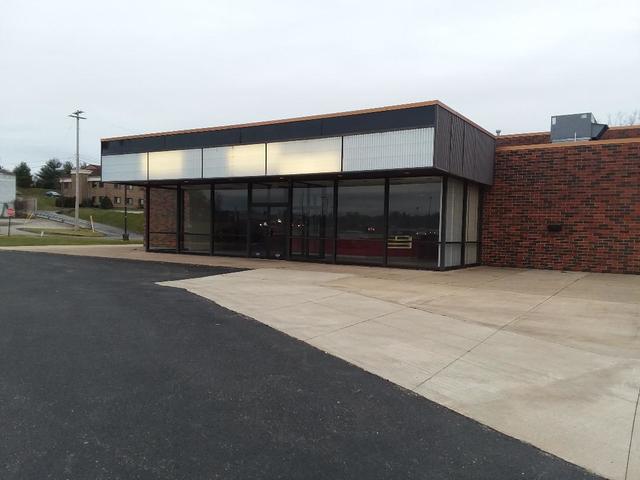 A first-run, four-screen cinema that opened in 1980. It was closed in August 2008 and converted into a Galaxy Fitness Center.

Norwin Cinemas opened by Cinemette Theatres on October 10th 1980 as Cinema World – Norwin Hills.
People kept getting it mixed-up with Cinema World – Eastgate Plaza or Cinema World – Route 51. So soon after opening it’s name was changed Norwin Cinemas. Then when Jeff Lewine bought Cinemette on December 14, 1987, He called the new circuit Cinema World. At that time it was back to Cinema World Norwin. Then came Carmike bought it on May 20 1994 and changed the name to the ever too confusing Carmike 4. Carmike did not renew the lease in the fall of 1999 and it closed until the current owners re-opened it in december of 1999.
the theatre was renovated in 2004 and is still operating as a first run theatre with the lowest admission and concession prices in the area.

The theater is in the Norwin Hills Shopping Plaza. It’s an independent moviehouse run by Ross Falvo, who has decades of experience in the local movie business. He also runs the company Cinema Consultants, with equips theaters.

Now it is closed. This sucks. We have lost at least three theatres (Screenworks, Hollywood, and now the Norwin) within the past several months.

The Norwin is being turned into Galaxy Fitness.

Titles for the first four weeks of operation: