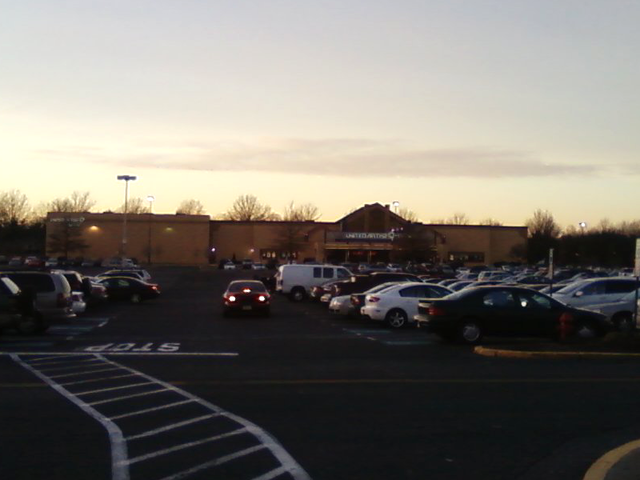 Found the theater in an independent newspaper in the New Jersey/Delaware River Valley area. It opened December 27, 1992.

The June 1999 Philadelphia Magazine rated the UA Oxford Valley a very high “4” on a 1 to 5 scale with comment “Best of Bucks mainstream theater choices” Highest rating was achieved in the Cleanliness category and very high ratings in the categories of Screen & Sound, and Seating.

Despite the comment, an even higher rating was awarded the Regal Barn Plaza 14.

This theatre is part of Regal Entertainment Group, under the “United Artists” branding.

Even though it’s a little farther trip I’ve been pretty much going to this theater exclusively the last few months. The projection has been excellent and while none of the auditoriums are of the 500 seat plus variety,6 out of the 14 are wide bodies with between 275 and 300 seats, big screens with proper aspect ratios and side masking.

from Oct 25, 1999 Phila. Inquirer: The United Artists Cinema at Oxford Valley Mall will expand and renovate its 10-screen theater complex early next year to include six new theaters.

At a meeting last month, the Middletown Township Board of Supervisors voted, 5-0, to approve the expansion, which would increase seating from 2,456 to 3,584.

This theatre now has Reserved Seating, and new seats that has reduced the seating in each auditorium.

UA Oxford Valley apparently is no longer using screen masking, at least in Aud #14. Was there Sat night to see The Shape of Water which is 1.85 to 1 and no side masking was used on the 2.40 to 1 screen. It’s just a bad look. With TV’s getting bigger and bigger you would think the theaters would try to preserve the uniqueness and superiority of the theater experience instead of aping TV. Anybody can go over to a store and buy a recliner and plop it down in their TV room. I will avoid seeing any more non-scope films at this theater for now on in the auditoriums that had side masking at this theater.

Theatre #12 still has is side masking curtains working.