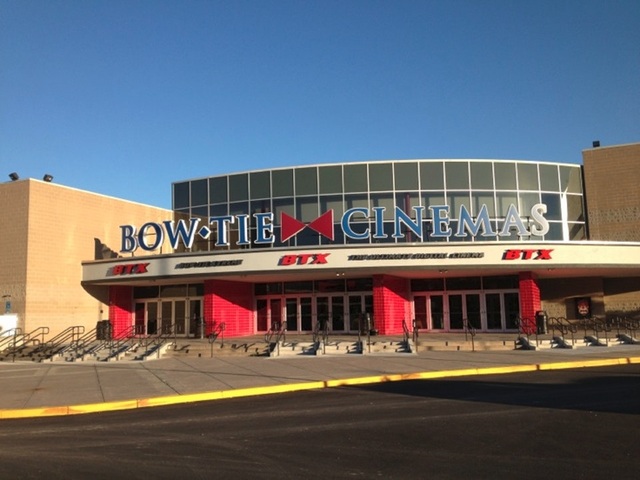 The Marquis 16 Theatres opened in 1990 and was operated by Crown Theatres. It started as a 10 screen theater, and six more screens were added in 1996 along with an new large lobby and new rest rooms. Bow Tie bought this theater in 2006, and renovated it with stadium seating. It was renovated again in 2018 with recliners, and a full kitchen and bar were added. Bow Tie also converted the largest auditorium into one of its BTX premium large format auditoriums. The theater also has three party rooms.

The Marquis opened as a 10 screen house in 1990, to replace the Crown 3 at the Trumbull Mall (formerly a UA Dimension 150 house). Four years later, six additional stadium-seating screens were added.
Bow Tie Cinemas assumed operation of this facility on 11/17/06.

There is a BTX theater here. It is a retrofited large-format screen. I think the screen is about 60 by 40 feet. The auditorium is quite large. The tickets are a great deal at $12.50 for BTX showing in 3d. The 3d technology used is masterimage. I think they use a single Christie 4420 projector.