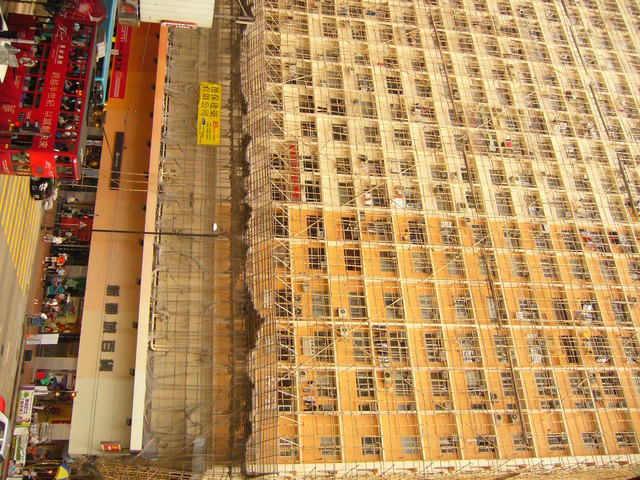 The Metropole Theatre was the second deluxe theatre to be built after the end of World War II in the newly-developed North Point neighbourhood on Hong Kong Island. It opened to business on 1st February 1954 with a second-run movie, “Decameron Nights”.

The theatre closed its doors on 1st January 1963 and its last film was a Mandarin-language film.

A high-rise residential building was built on the site of the theatre.