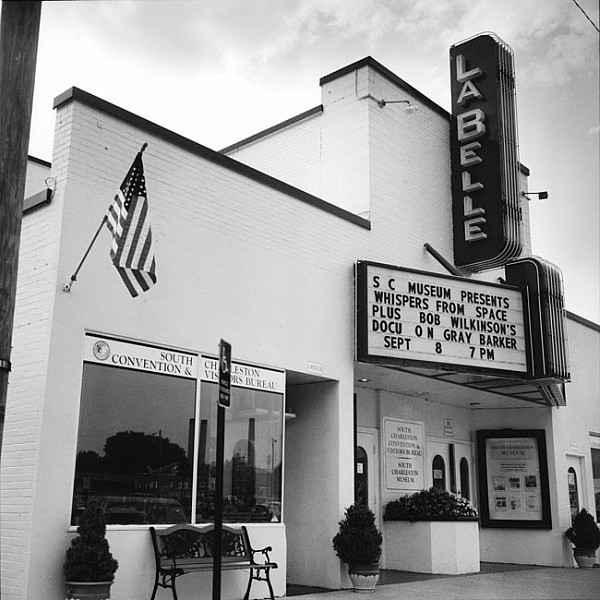 The LaBelle Theater opened in 1940. It continued as a movie theatre until 1965 when it was renamed Cinema South. It was closed in the late-1970’s. Taken over by a new operator it reopened in 1982 and finally closed in 1990. It was used as a museum and still had film capability for showing documentaries. It was used as a church until the late-1990’s. In 2003 it was purchased by the city and the original name went back onto the building.

I think I used to go to this theater a lot as a kid. I think I saw my first horror movie here (if you consider Gremlins to be horror). I was 5. I think I also saw Flight of the Navigator here. Maybe someone can help me with this. Was the LaBelle lobby decorated with decals of Disney characters? If so, then I remember this theater.

Is this theater still around? I am in the process of buying and rehabbing the Philippi Grand and if it proves profitable I want to work on reopening other theaters in WV, KY, OH, PA, MD, and VA. There are so many wonderful old theaters with more character than any modern cookie cutter places.

This is no longer a theatre, it is the Rose of Sharon Fellowship Church.

The Labelle is no longer a church. The city renovated it. The WV International Film Festival just announced they will be there this year. http://www.charlestondailymail.com/article/20140717/DM01/140719384

W. B. Urling, one of the original partners in the Alpine Theater Circuit, was still active in operating the LaBelle and another South Charleston house called the Victory Theatre at least as late as 1960, when The February 1 issue of Boxoffice, mentioning both houses, said that he had recently visited West Palm Beach, Florida.

This page about the LaBelle says that the theater was renamed Cinema South in the late 1960s, and operated as a movie theater into the 1980s. It was used as a church through the 1990s, until being bought in 2003 by the City of South Charleston, who restored both the theater and its original name.