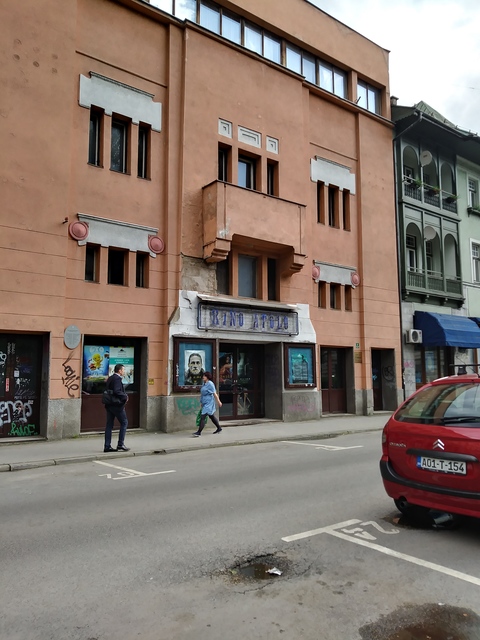 The oldest cinema in Sarajevo, the Kino Apolo originally opened in 1912. Though it was damaged during the 1992-95 war, it reopened and screened movies until it closed in the early-2010’s.