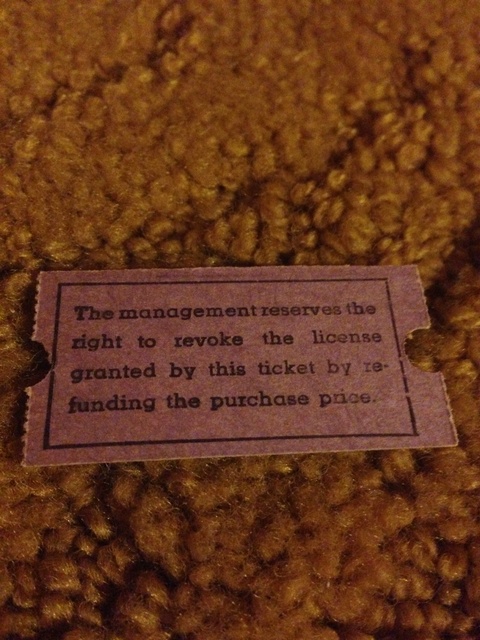 The Melz Theater was operating prior to 1941. By 1943, it had been renamed Arcade Theater. It was renovated in 1950. Later closed & demolished.

The Arcade has not been demolished. Status should be changed to closed and function to live performances.
http://www.ferridaysongfest.com/index.html

The original theater was closed and later demolished. A new modern Arcade Theater was built in its place able to host live events. The New Arcade Theater is part of the Delta Music Museum. The new building was built with a facade that closely resembles the old one. A copy of the head marquee was also made to match the old one. I believe that the original is on display in the museum (it was in too bad a shape to reuse).

MUCH of the original Arcade is still standing. It HAS been renovated and in use today for live performances and events.