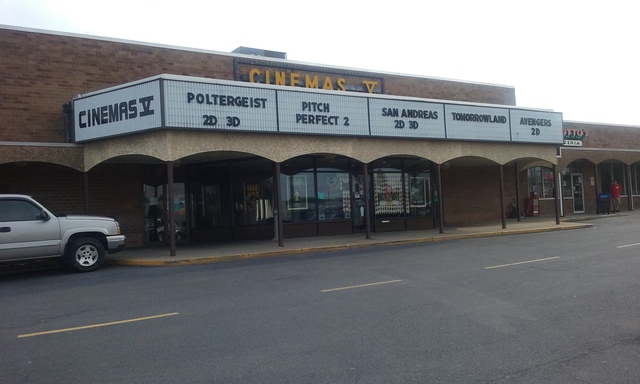 The Dubois Twin Cinema was opened on April 6, 1977. It later expanded to become a 5-screen cinema and renamed Carmike Cinema V when they took over in December 1993. In March 2017 it was taken over by AMC. On October 4, 2019 it was renamed Golden Ticket Cinemas Dubois 5

Was this formally an Destina cinema?