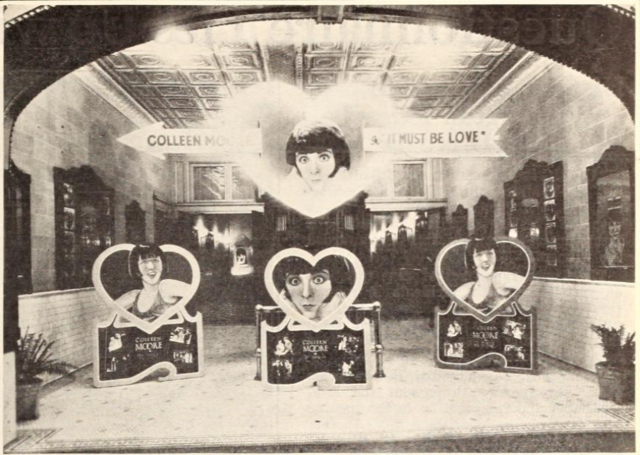 The Imperial Theatre was one of Asheville’s leading first run theatres. It opened January 2, 1922. It closed in the late-1970’s. A vacant lot is all that’s left.

From the Asheville Citizen ad from December 25,1974:

NOW PLAYING: “Is Just As Exciting And Far More Ambitious Than The First "Godfather”

February 28,1975….NOW at the Imperial Theatre…. The movie that replaced the “DIXIE DANCEKINGS” after more than three weeks is “FLESH GORDON”[Rated X-No One Under 18 Admitted]

“DIXIE DANCEKINGS” moved to the Starlite Drive-In at Tunnel Road…

March 7, 1975…NOW at the Imperial Theatre…. First-Run Showing with Sean Connery in THE TERRORISTS

Friday April 18,1975….NOW SHOWING!!! First Run!!! The movie that has the lines around the block…No wonder this was 1974’s funniest movie…YOU BET IT IS! “MEL BROOKS' BLAZING SADDLES” Rated R

AT least AUGUSTA was smart enough to save three downtown theatres….OUR IMPERIAL lives with shows….

January 1st, 1922 grand opening ad in photo section. It opened on the next day.

The screen was supplied by Raven Screen Company of New York. That said, how big was it?