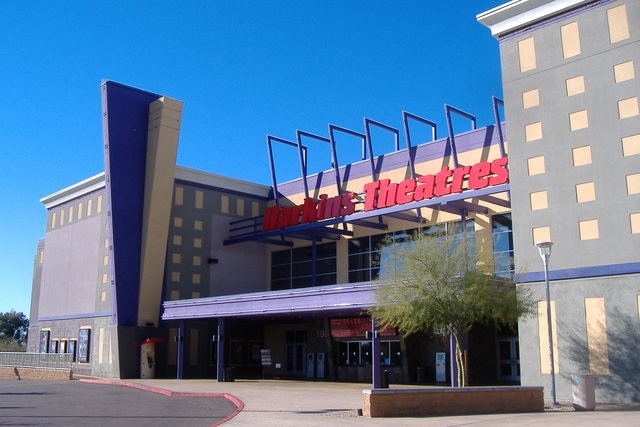 That would be yesterday. What took you so long?

That should have been the opening film.

Nice theatres, but Harkins should have kept a large theatre in the new complex like he had in the old Christown off 19th Ave. That theatre was awesome and the first in Phoenix to feature THX. That theatre also was equipped for 70MM which in my opinion was and still is far more superior than the new IMAX. Harkins, bring back a 70MM Film Fest to your new Cine Capri theatre’s.
I was fortunate to see SEVERAL 70MM showings in the 922 seat auditorium.
RAISE THE TITANIC 80'
WALT DISNEYS SLEEPING BEAUTY 81'
THE BLACK HOLE 81'
INDIANA JONES AND THE TEMPLE OF DOOM 84'
STAR TREK 4 THE VOYAGE HOME 86'