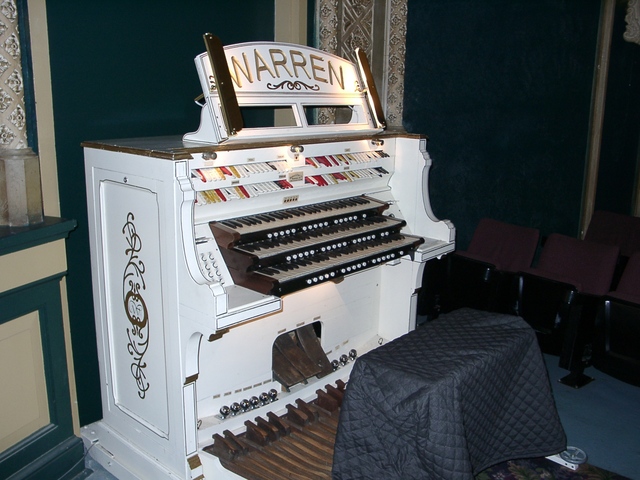 Originally built in 1929 as a mixed use live theatre/movie theatre, it had seating in orchestra and balcony levels. It later went over to movies full time and is listed in the 1941 and 1943 editions of Film Daily Yearbook as O'Brien’s Theatre.

This beautiful cinema was restored in 1993 and reopened the following year on January 7th. It contains the only working theatre organ installed in a vintage theatre in Canada.

The organ is made up of the Warren Organs from the Starland and Capitol in Winnipeg, the Capitol Ottawa (bits) and a Robert Morton from Glendale CA