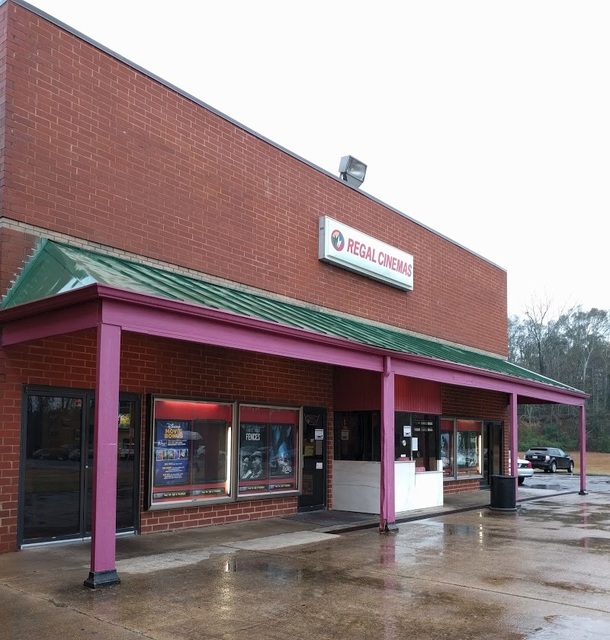 This theater remains Natchezians' only source of Cinematic experience. Like the mall adjacent to it, the Natchez 4 is small and out-of-date. It remains a first-run theater, with comparable pricing to its Regal Cinemas corporate siblings elsewhere in the country. 4 screens, each audiotorium features dual-column, single-aisle configuration, seating about 100 people.

I lived in Natchez from 2010-2012, and saw a handful of movies during that time, though my first true experience was in 2004, when my family, sans me, moved to Natchez. I recall seeing Miracle there 2004, and from 2010 onward to 2012: Iron Man 2, The Expendables, Harry Potter Deathly Hallows pts 1&2, The Hunger Games, and The Avengers. Given the theater’s size and design, sadly the limited availability of movie selections remains a difficulty for Natchez residents.

The building was designed to standards typical of its era, early/mid 1980’s. As of this writing, Regal operates this theater under its United Artists banner, but barely.

Anecdotally, I have heard that the only significant upgrades this theater has undergone are entirely cosmetic…occasional paintjobs, occassionally new standard seats (no stadium seating or the newer lounge-lay-back design), and a few A/V upgrades. Digital sound was only added in the late 90’s, 3D projection in early 2010’s, long after many other theaters upgraded.

Excellent job, JLMovieBuff! I continue to hope another theatre chain will decide to build a modern theatre in Natchez. I’d like to think a well-booked 6-plex could be a success. (The current booking policy is to always go for the low-brow/junk choice every time.) My Natchez relatives/friends go to see films they really want to see in Baton Rouge…90 miles away…and almost never patronize this theatre for reasons you point out here.