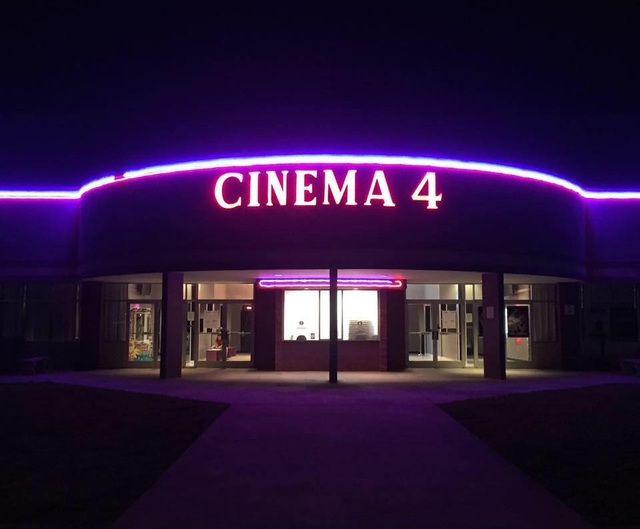 The Newport Cinema 4 opened around 1994 and was part of the now-defunct O'Neil theatre circuit. It was closed in January-2011. It was reopened in April 2012.

This theater has closed; a new operator is being sought: View link

The theatre was basically the same when it closed as when it opened. They put little funds back into this theatre and the technology was far behind. The “investors” did not think it was making enough money, so they decided to close it rather than bring it into the 21st century.

Hope they make it.Newport is large enough to support four screens,Pity the Woodzo was closed.

there was another theatre in NEWPORT away from town because I remember TROG playing there,sorta away from downtown, but not way out like the drive ins..