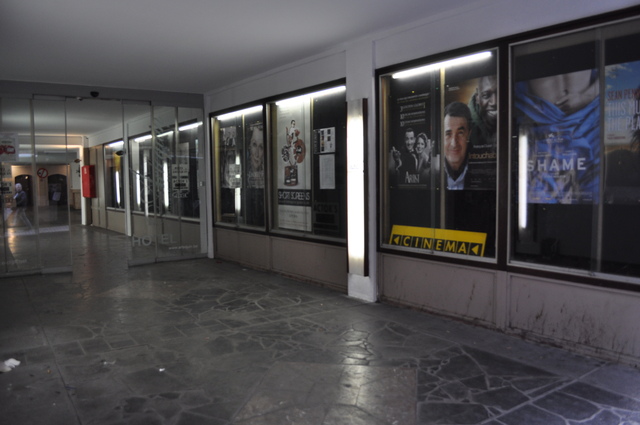 The Rivoli Cinema was opened in 1978 and operated until 1983. Popular films screened there were “The Last Remake of Beau Geste” with Marty Feldman & Anne Margaret and James Brolin in “The Car”. In 1984 it became the Actor’s Studio and became one of Brussels best loved cinemas. It is entered from the lobby of the Floris Arlequin Grand Place Hotel. Seating in the 3-screens is screen 1; 79, screen 2; 93 and in screen 3; 46 seats.

Arthouse films were shown, including horror films from around the world and independent European films, often in their original language with French and Dutch subtitles. The Actor’s Studio was closed on 31st July 2018 citing reasons ‘the long hot summer’ and ‘the hotel wanting space for more rooms’.