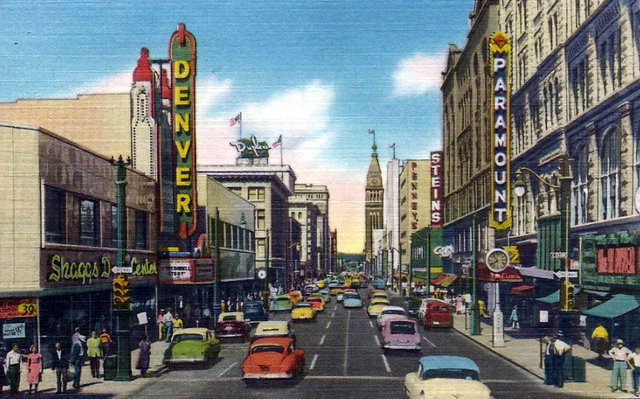 The projecting equipment was removed from the projection booth in the 1990s, and is now in the Jewish Community Center. The auditorium is used now used for live performances. There was also a smaller theater that sat between 40-50 removable seats. The cinema was primarily used as a retrospetive theater presenting film programs built around director, actors and themes.