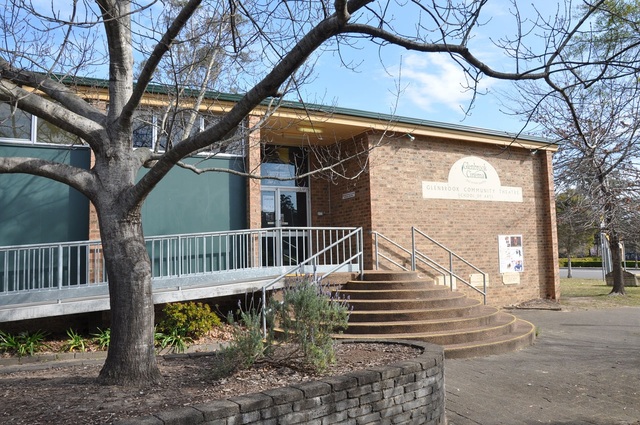 Located on the corner of Great Western Highway and Ross Street. The School of Arts Hall was opened as a cinema on 3rd February 1928 with seating for 380. It operated under this name into at least the early-1950’s.

It is now re-named Glenbrook Cinema.