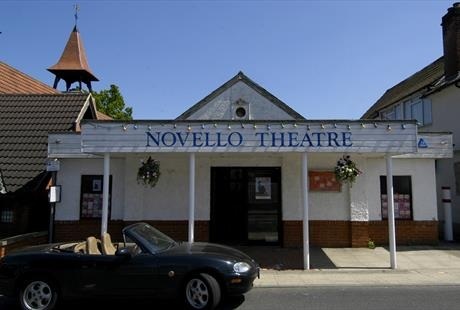 The Picture House opened around 1921 and had a seating capacity of 500. It was independently operated and continued as a cinema until closure came in late-1986.

In 1988, it was converted into a 160 seat live performance venue for children, opening in Autumn 1988 as the Novello Theatre.