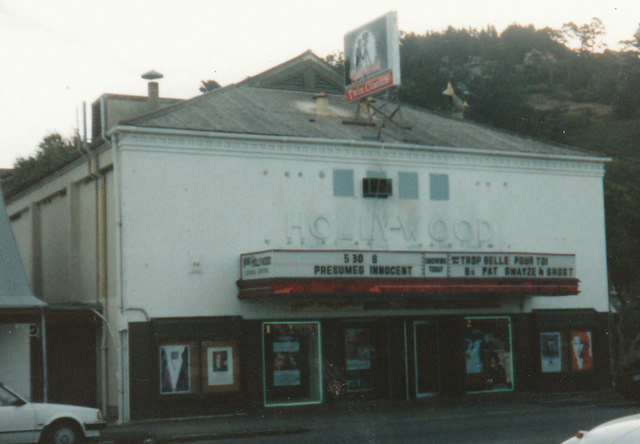 Located in the seaside suburb of Sumner, the Hollywood Cinema opened on 21st April 1938 with Henry Fonda in “Wings of the Morning”. It had an original seating capacity of 500. Throughout its life, it has always remained an independently operated cinema.

Sorry “Lost memory”, but web site date incorrect. I have research all the cinemas in Christchurch, and the Hollywood, Sumner definitely opened in 1941.

The 1937 film “Wings of the Morning” starred Henry Fonda, not Tyrone Power and was about horse racing. It could of course still have been the opening film in 1941. The only film starring Tyrone Power around the 1941 opening could have been in “A Yank in the RAF”.