The Dreamweavers of West Tennessee (Official) 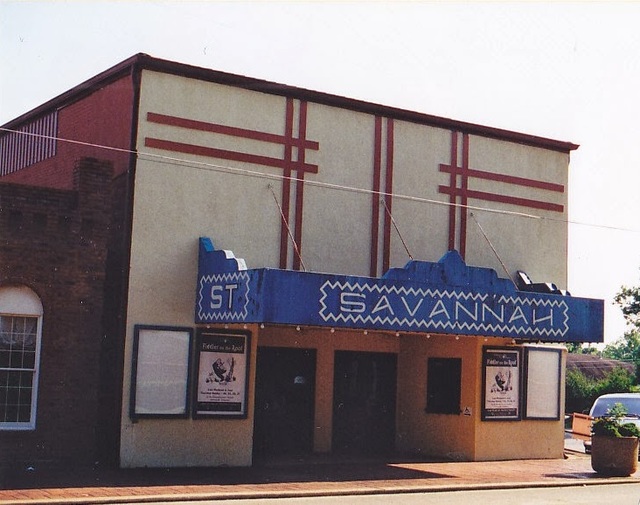 The June 19, 1954, issue of Boxoffice reported a fire at the Savannah Theatre had forced the evacuation of about 100 patrons. The item said that damage was heavy but covered by insurance. I haven’t found any follow-up articles about the event or about repairs to the theater.

The October 13, 1956, issue of Boxoffice announced that the Skyvue Drive-In at Savannah would close November 10, and the Savannah Theatre would open on November 11. Savannah was one of a number of towns in the region where drive-ins operated during the summer and the business would be moved over to hardtops for the colder seasons.