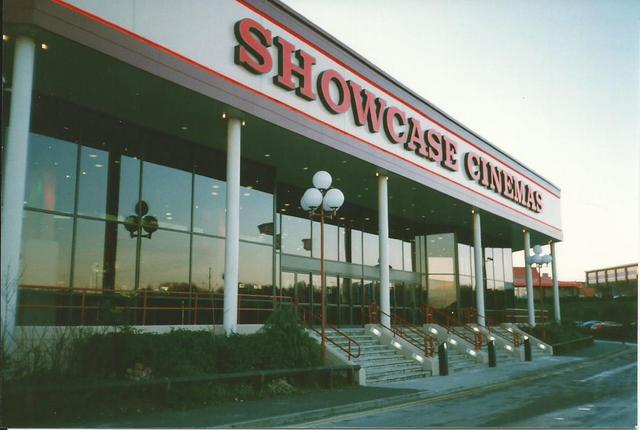 Located in Birstall to the southwest of Leeds. The 12-screen Showcase Cinemas opened on 14th December 1989. Later, in 1997, an additional two screens were added, giving a total seating capacity of 3,719.