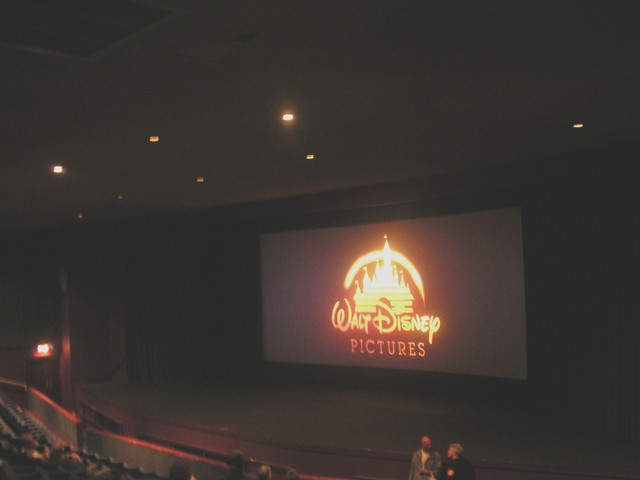 Built during 1969-1971 as part of the new Anglia Square Shopping Centre, the Odeon was a replacement by the Rank Organisation of the older 1938 built Odeon Theatre on Botolph Street, which was built for Oscar Deutsch’s Odeon Theatres Ltd. and was closed/demolished in 1971.

The new Odeon was opened on 8th July 1971 with Burt Lancaster in "Valdez is Coming". The cinema, designed by local Norwich architects Alan Cooke & Partners, stands on stilts on top of the shopping centre. Built in concrete & with its exterior glazed with glass, the auditorium is reached by stairs and along glazed corridors. Inside the single tier auditorium, the 1,016 seats were arranged on a stadium plan, with a raised stepped area at the rear. The walls were covered in drapes and the large screen was 48 feet wide and 20 feet high. The Odeon won the 1971 Quigley Award for Cinema Design, awarded by the American trade journal Motion Picture Herald.

It was re-opened by the independent Hollywood Cinemas chain on 2nd February 2001 and re-named Hollywood Cinemas. Sadly it was reported on 7th February 2019 that the Hollywood Cinemas circuit had been put into administration. Two of the circuit’s cinemas - this one closed on February 9th 2019 and the Royalty (Hollywood) in Great Yarmouth closed on 7th February 2019 (although the administrators are looking for buyers for both). The third cinema in the circuit at Derham, was quickly acquired by a new operator. Hollywood Cinemas owner Trevor Wicks said the reasons for this demise included “a very poor 2018 with the ‘Beast From the East’ (extremely adverse weather in February/March 2018), the Football World Cup and the long, hot summer, plus high levels of competition in the local area and a number of poor-performing films in recent months”.

Interior shot of the largest auditorium in January 2003:–