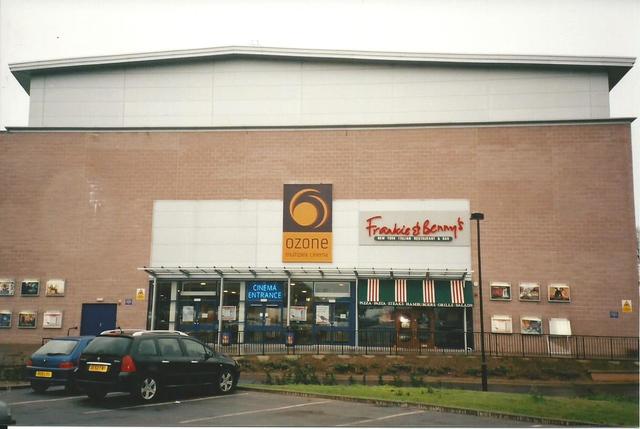 The 9-screen Ozone Cinema opened on 17th December 2003. It was originally a project of Warner Village, but was taken over by the Firoka Group, headed by Firoz Kassam, owner of Oxford United Football Club, and owners of the Ozone Leisure and Entertainment Park, where the cinema is located.

The Ozone was taken over by Vue on 25th April 2006 and it was re-branded Vue.

Seating capacities in the screens range from 451, down to 102. In 2008, it was announced that a further 3-screens were to be added to the multiplex.