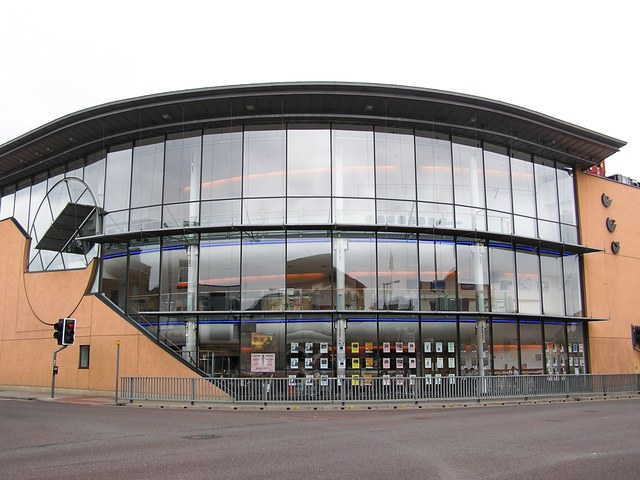 Built on the site of the former Hippodrome Theatre/Essoldo/Classic/Cannon. Opened on 1st October 1998 in a purpose built arts centre which cost 8 million GB Pounds to build. There is 130 seat cinema.