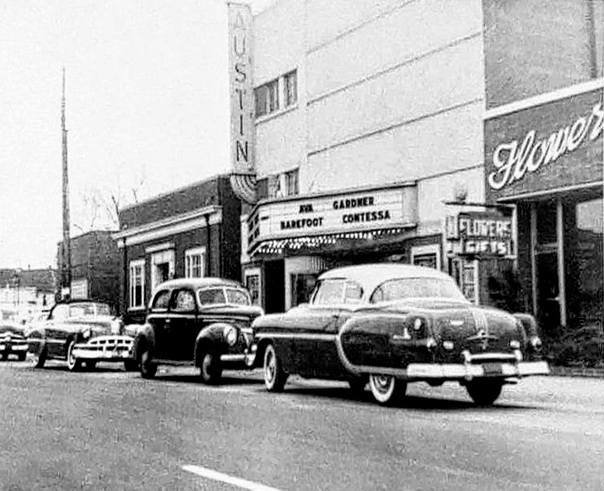 The Sampson Community Theater is housed in the former Austin Theater, originally opened in 1939 as the Clinton Theater, and known as the Cinema Theater before it closed in 1982 and was acquired by the City of Clinton. The Sampson is home to live theatrical productions and other live events and is currently in the midst of a fund-raising campaign to rewire the electric in the theater.