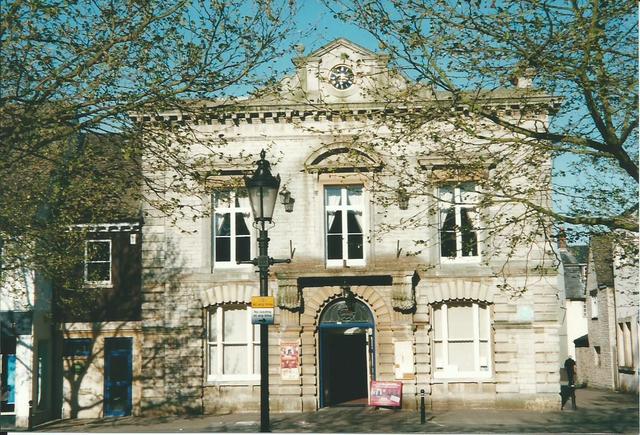 The Corn Exchange Cinema opened in November 1992 and is located in a former Corn Exhange building. It was initially operated by City Screen Ltd. Taken over by Witney Screen Ltd. who operated it from 1995 until 1997 when it was closed. It re-opened later in 1997 under the current independent ownership of John Richard and was re-named Screen @ the Square.

There are limited stage facilities, for live shows.