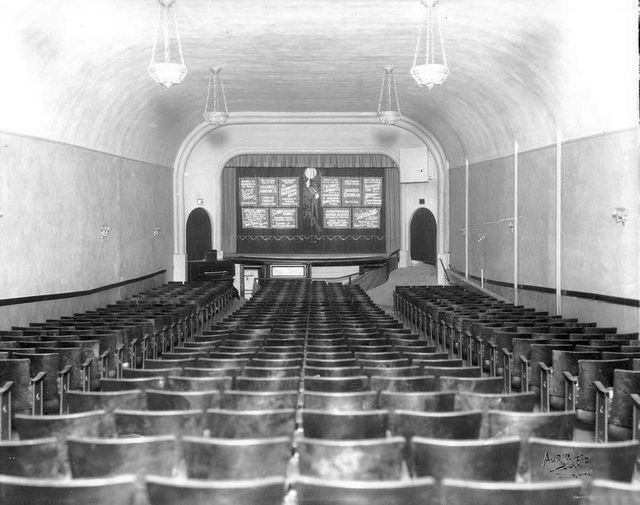 The Garden Theatre was opened prior to 1925. It was closed in 1929, unable to meet the cost of converting to ‘talkies’. It reopened around 19309 as the Gopher Theater.

A web page about downtown Hibbing has this to say about the Gopher Theatre:

A rather sketchy history of theaters in Hibbing by a member of the Edelstein family says that the Garden Theatre was closed in 1929 due to the cost of conversion for sound movies, and then reopened about a decade later as the Gopher. The Gumm Sisters made an appearance at the Garden in 1927. Little Frances Gumm (aka Judy Garland) would have thurned five years old that year.