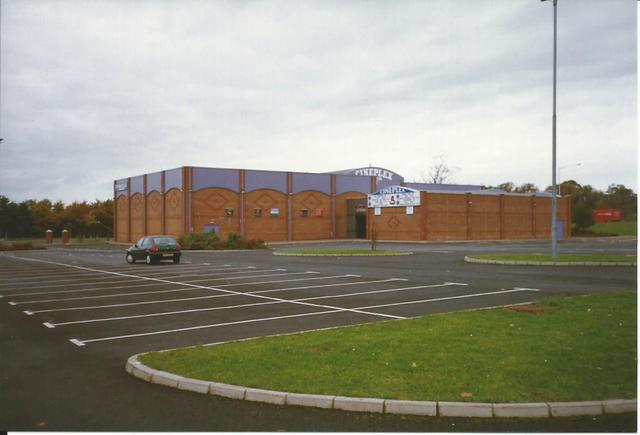 My photographs were taken in November 1998.

The cinema initially closed in December 2013 but reopened in March 2014 showing classics like Dirty Dancing and E.T. of which there is more info on Facebook. This was for a limited period only as the cost of going digital wasn’t viable. It closed again in May 2014. Evidently it was run by one of the Rutherfords who own the Strand in Belfast.