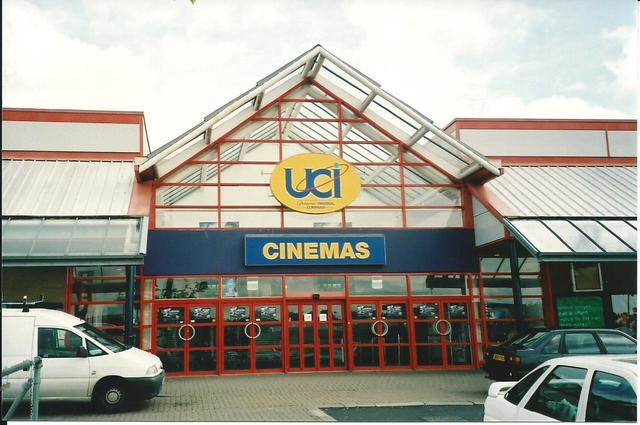 The 10-screen AMC opened on 22nd October 1988. It was taken over by UCI, then by the Ward Anderson owned chain of Empire Cinemas in October 2005.

Seating capacities in the screens range from 385, down to 200.

a photo taken around 1994 when the cinema was a UCI.
View link
internally it was a standard american designed AMC 10 plex,a big square lobby, concession stand at the back, box office at the front and two mirror image wings of five screens, identical to others built at the time, sheffield crystal peaks, warrington, derby, telford, dudley, bracknell and gateshead