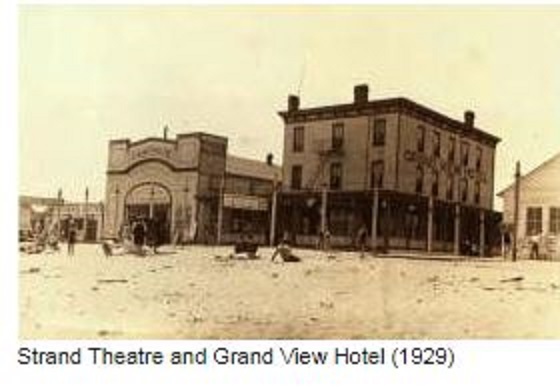 Located in the South Beach district of Staten Island. The Strand Theatre was actually built on the sands, between South Beach and Graham Beach. It was located next to the Grand View Hotel, which became May’s Hotel in the 1930’s.

The Strand Theatre is listed in the 1930 edition of Film Daily Yearbook as (Closed), and it was converted by May’s Hotel into a dance hall.