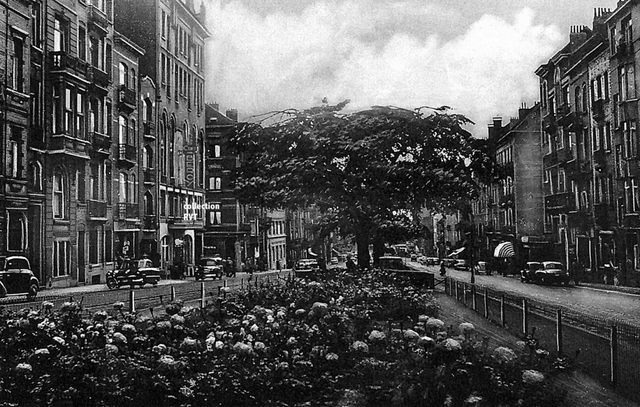 This was the oldest cinema of the Forest district and it opened before World War I. Like other cinemas, it operated under several different names; Cinema Forestois, Forest Palace. It became the Rena Cinema in the 1930’s, and became Bijou Cinema by 1939.

Finally re-named Bercy Cinema in 1956, it closed in 1965. The last films shown their were “The Great Escape” in 1964 and "From Russia with Love" in early 1965. It was operating in this last period two programms a week. Since then it has been demolished and a building of apartments occupies the site.