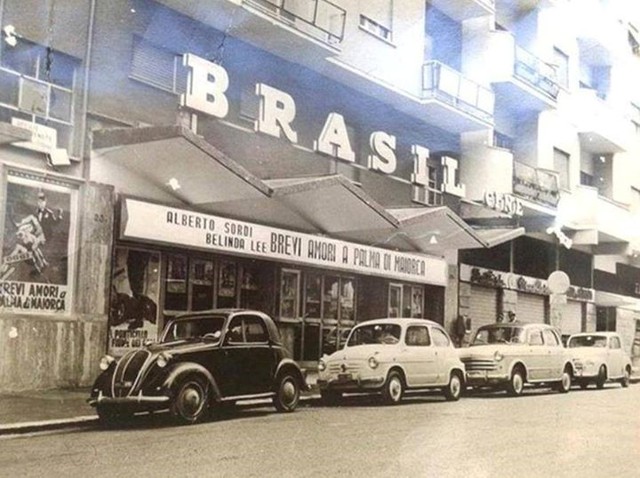 Located near to the Piazza Enrico Fermi in the zona Marconi district, to the south-west of Rome city centre.

A Google image shows that the cinema might now be closed.