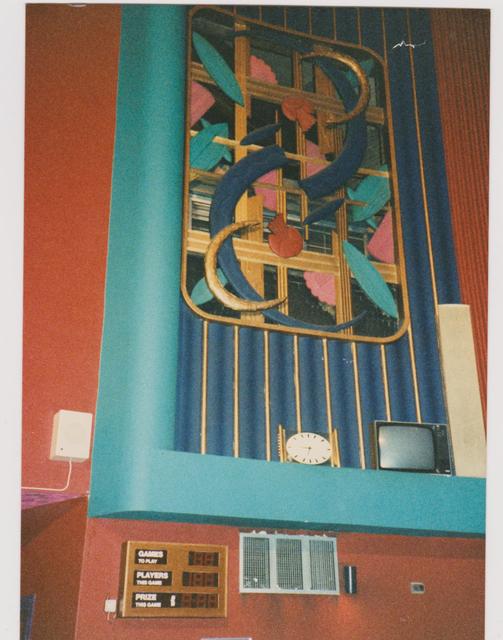 The Embassy Cinema was built on the site of the former Picture Palace Cinema of 1912. It was built for and was operated by the Shipman and King circuit, and opened in April 1935. It was the first cinema in that circuit to be named ‘Embassy’.

Standing on a corner site, the imposing building had seating in stalls and circle levels. It had a Christie 3 manual 6 ranks organ. It was equipped with stage facilities and dressing rooms, and had a café for the convenience of patrons.

In 1967 it was taken over by the Star Cinemas circuit and re-named Studio One. It operated as a cine/bingo operation until March 1988. An independent operator took over and refurbished the cinema in 1989, re-opening as the Embassy Cinema. It was closed again in April 1991, and stood unused until January 1992, when another operator took over, re-opening the cinema, using 333 seats in the circle only. It was known as the Embassy Arena Cinema, but was closed in late-1993. There were plans to convert into a nightclub, but these were refused.

It was purchased by the JD Wetherspoon chain of pubs, and re-opened as ‘The Picture Palace’ on 26th July 1998.

One of Wetherspoon’s better conversions it has to be said.