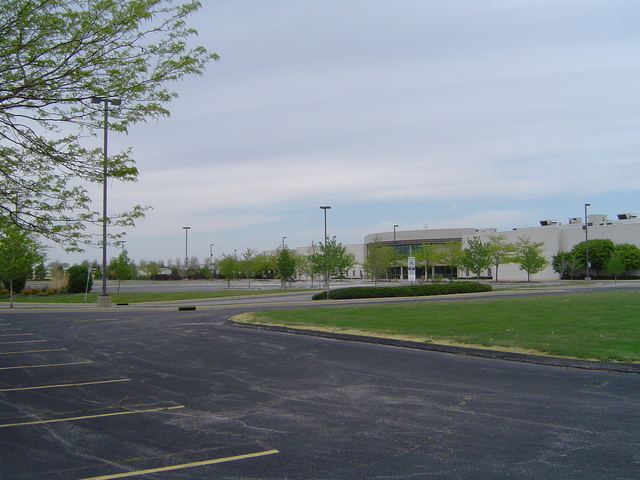 Built on the site of the Maumee Drive-In. Opened by National Amusements in December 1997, it was taken over by Rave Motion Picture Theatres in December 2009.

Typo I ment thru sorry

A local news report about the theater’s closing:
View link and a video report: http://www.youtube.com/watch?v=od5qsVqTm5E. Status should now be closed.

That was the location for the old Maumee drive-in.

It looks like the theater will be demolished to build a furniture store: View article

Hey….CSWalczak wrong theater. The one they are talking about is in Super Cinema in Holland. It has been empty for several years.

This place only being open for 13 years seems like a giant waste. Why does our society build such a giant building only to use it for only a short period?

As a life-long citizen of Maumee, I and others petitioned the city not to allow Redstone to tear down the Maumee Drive-In that formerly occupied this spot. Having been built in 1941, it certainly had attained historical status, but nope: they were all for having Redstone rip it down (these are the same people that won’t let you nail up a board unless you buy a $100 permit). So of course the new cinemas went up, and they were overpriced and underpopulated and they went belly up, with a megachurch scam occupying it now…instead of a restored drive-in that could have proved to be a tourist attraction for the city. Typical for Maumee.