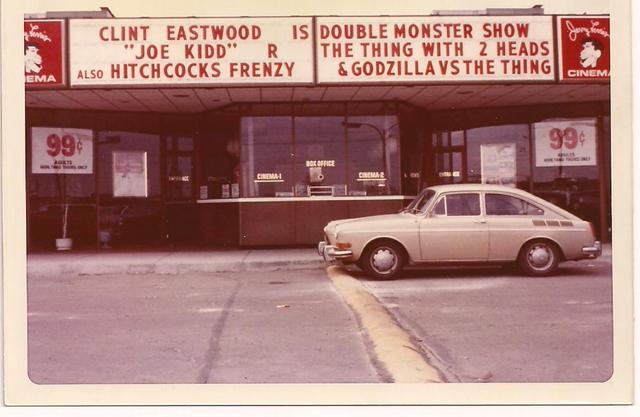 July 29th, 1971 grand opening ad as Jerry Lewis can now be found in the photo section. It was renamed Glenbyrne in 1974.