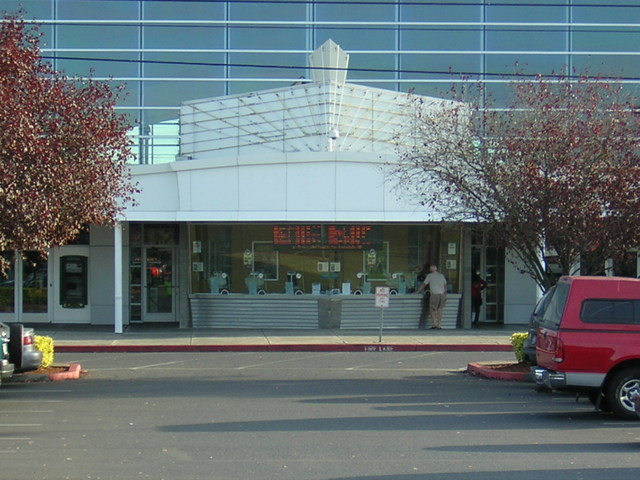 The Cascade Stadium 16 replaced the nearby Tom Moyer/Act III-operated Cascade Park 4, which was also briefly operated by Regal before its closure in 1999.

“IMAX” in name only… 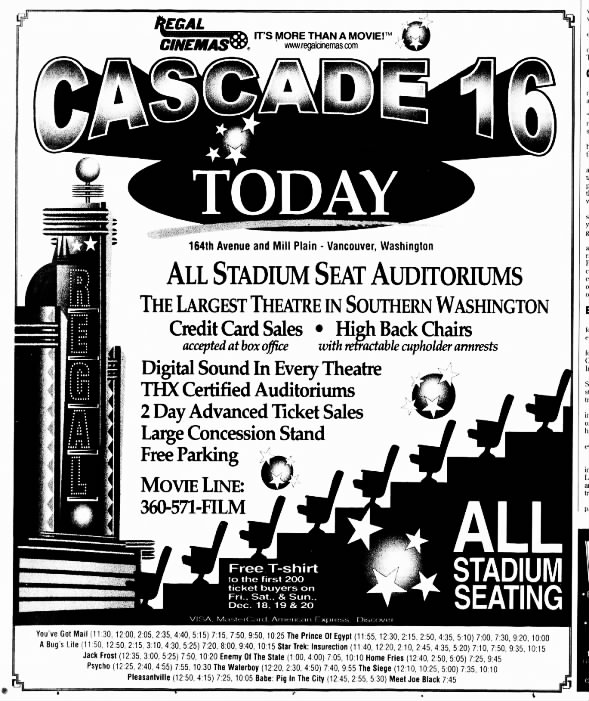