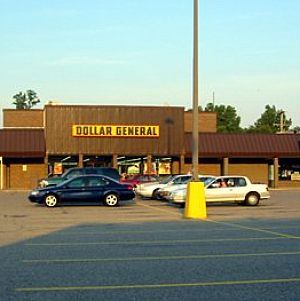 Opened as a single screen theatre in 1968. It was operated by Co-Op Theatres of Michigian at the time. Goodrich became the operator in 1975, they twinned the theatre in 1978 and operated the Northtown Theatre until it closed. Seating after the twinning was given at 660.

The Northtown Theatre closed in 1985 and has since become a Dollar General Store. Any further information on this theatre would be appreciated.